HUMAN POWER
Human beings are the main source of power for operating small tools and implements.
This is where energy for doing farm work is supplied by man. Almost all types of farm work require human effort. Land clearing, digging, planting of crops, weeding and harvesting are some of the uses of human power. the use of human farm input 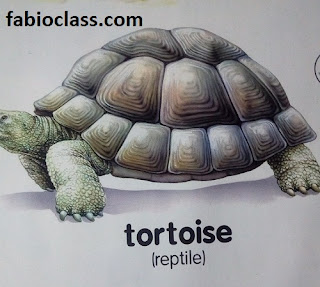 In some places, animals provide the energy for doing farm work. Animals can be used to pull tillage implements such as the ploughs and harrows.
They are also used to transport farm produce by the farmer. The use of animals in doing farm work is common in Northern parts of Nigeria where tse-tse fly infestation is low and people are use to the handling of animals. well the use of animals in farm work is as old as man himself. animals like cattle of different breed are used as animal power in farming activity. these animals can be used as tillage machine in place of tractors for tilling the ground for pre-planting and planting operation. the use of animals as farm input can enhance production thereby facilitating the practice of commercial agriculture and large scale crop farming or production

This is power supplied by machines through the burning of fuel or electricity. The The tractors, bulldozers, harvesters and sheller are common sources of mechanical power. Mechanical power can be employed for land clearing, ploughing and 'harrowing, planting of crops-and processing. 4.
By Fabian George
Newer Post Older Post Home