Land tenure is defined as the system of land ownership or acquisition by individual, family, community or government agency either for temporary or permanent use.
The land tenure system in West Africa varies with tribes, communities and states. It can be classified into the following groups:

(i) Each member of the community has easy access to the land.
(ii) Cooperative farming is possible since the land is extensive
(iii) Large scale farming or plantation agriculture is possible due to its large size, if only community members cooperate.
(iv) The land is cheap to acquire, as no cost is involved.

(i) Non-members of the community cannot have access to the land for farming.
(ii) There is usually lack of co-operation among community members, if the land is to be used for large scale farming.
(iii) Land cannot be pledged, sold or used as collateral by an individual.
(iv) Those with means but who are not members of the community, find it difficult to get land for farming activities.
That is, non-indigenous of the community cannot acquire land or have access to it
(v) There is tendency to neglect parcels of useful land as no one readily considers it his/her interest to protect it from degradation.read land degradation and its effects here

(vi) It is characterized by litigation and misunderstanding.
(vii) Mechanized farming cannot be practiced without permission of the whole community.
(viii) There is excessive land fragmentation overtime.
(ix) Allotted land can be revoked by new leadership.
(x) It does not encourage planting of permanent crops.

Features
This is the type of land tenure in which land is inherited from one’s parent or from one generation to another. in Nigeria, land for agricultural activities are mainly acquired through inheritance. The land so inherited from a single parent is shared among all his children and this eventually leads to fragmentation of the land.
It gives the owner complete freedom on the land. The owner may sell the land, leave it to fallow (bush fallowing here), farm on the land, or rent it out. The land can be used as collateral loans.


Leasehold System Features
This type of land tenure requires the payment of certain amount of money for the use of the land over a stated period of time.
In other words, leasehold tenure system is a special contract existing between a person called the leasor and another called the leasee for the lease of a piece of land for a specified period of years, which may be ten years, twenty years fifty years. The lessee will exercise his right on the use and maintenance of the land for the period of lease.
Advantages
i. It ensures the use of available land.
ii. It enables the farmer to maximize the use of the land in terms of maintenance of the soil fertility in order to improve the productivity of crops

security to obtain loan from commercial banks.
(ii) The farmer cannot develop the land beyond the lease agreement terms.
(iii) Perennial crops like oil palm, cocoa, rubber. etc cannot be grown.
Land Tenure by Rent Features
In this system, the farmer rents the land for use over a short period of time during which certain amount of money is paid as rent by its use. At the end of the period, the agreement ma he reviewed, if the landlord so desires.
Advantages
(i) It makes use of available land r agricultural purposes.
(ii) The land is efficiently used and maintained for maximum production within the short period.
Disadvantages or Problems
(i) The land cannot be used for securing loan.
(ii) It affects long term planning.
(iii) There is limitation in the development of such land.

In this type of land tenure, a farmer buys a piece of land for agricultural purpose. He pays certain amount of money to the landlord and the land becomes his personal property.
It gives the owner compete freedom on the land. He may sell the land, leave it fallow, farm on the land or rent it out. The owner can use the land as collateral for agricultural loan.
Advantages
i. The farmer can use the land to secure loan from bank
ii. Perennial crops can be grown
iii. Proper planning in the development of such land can be done
Disadvantages or Problems
i. The land may be too expensive to purchase
ii. The actual owner may be difficult to establish
iii. The farmer may not have sufficient money to buy the exact size of the land he needs

This is the type of land tenure system in which land is donated or given out of goodwill or free of charge in appreciation or as an incentive. The new owner does not need to pay any money.
Advantages
i. It ensures the maximum use of the land for increased production.
ii. Plantation agriculture can be practiced.
iii. It can be used as security to obtain loan
Disadvantages or Problems
i. The ownership of the land can be challenged at any time
ii. There may be disagreement over such gift family members


Tenants at the Will of Government Features 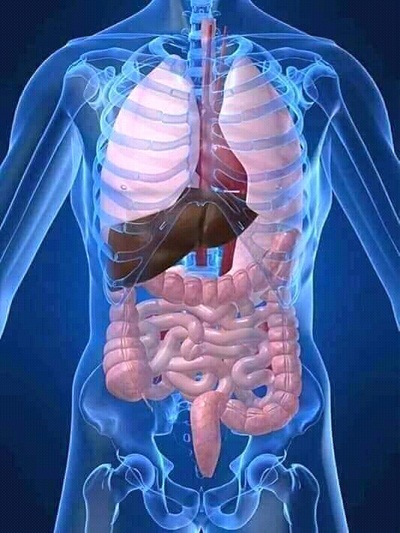 Advantages
i. Farmers can easily have access to land
ii. The land is wisely used for productive purposes
iii. The land is cheap to acquire
iv. The land can easily be improved by way of fertilizer application
Disadvantages or Problems
i. Permanent or perennial crops cannot be cultivated
ii. Farmers cannot use the land as collateral to secure loans from banks
iii. There are usually lots of bottlenecks or bureaucracy in the allocation, regulation and control over such land
iv. Such land can easily be revoked, if the tenant fails to pay the rent at the right time

(i) May lead to fragmentation of land which cannot be mechanized.
(ii) Correct ownership of some plots of land cannot be determined.
(iii) Land cannot be used as collateral for loans in some tenure systems.
(iv) Large scale farming cannot be practiced on small scattered farm holdings
(v) Strangers are prevented from owning land; hence they cannot come to develop the land.
(vi) Because of the short tenancy period in some systems, permanent land improvement programmes cannot be carried out by holders.
(vii) There is often restriction on the type of crops (e.g. permanent crops) that can be grown on the land in some systems.

(viii) Some land owners may not have the intention of farming while those willing to farm cannot own land because of the tenure system.
(ix) Some land owners exploit those without land by unfavourable tenancy conditions.
(x) Production is very high on land acquired by purchasing or freehold because land improvement can be carried out.
(xi) Land Use Act/Decree (of 1978 in Nigeria) made more land available to farmers for large Scale production
(xii) Acquisition of land through freehold is expensive, thereby discouraging agricultural investors. 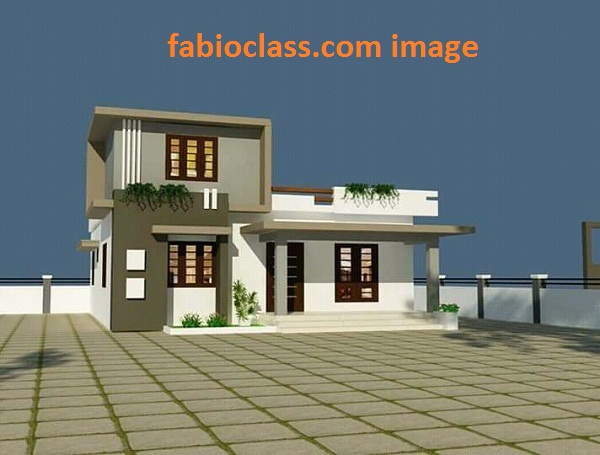 1. Recognizing living things
2. Biology as an enquiry in science
3. Branches of biology
4. Processes of methods of science
5. Usefulness of science
6. Living and non-living things
7. Characteristics of living things
8. Differences between plants and animals
9. Organization of life 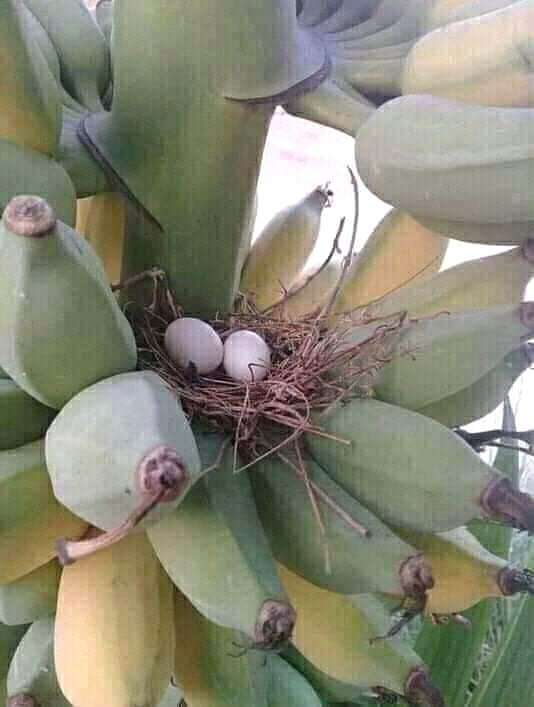